A Project for Better Journalism chapter
The Talon
Connections, Featured, The Arts

On December 14th, the Exeter High School band kicked off their concert band season with their annual holiday concert. The band was split into three groups: the Concert Band, made up of underclassmen; the Symphonic Band, made up of upperclassmen; and the percussion ensemble. Joining the them was the Cooperative Middle School eighth grade band that takes part in the concert each year to get a taste of high school band. 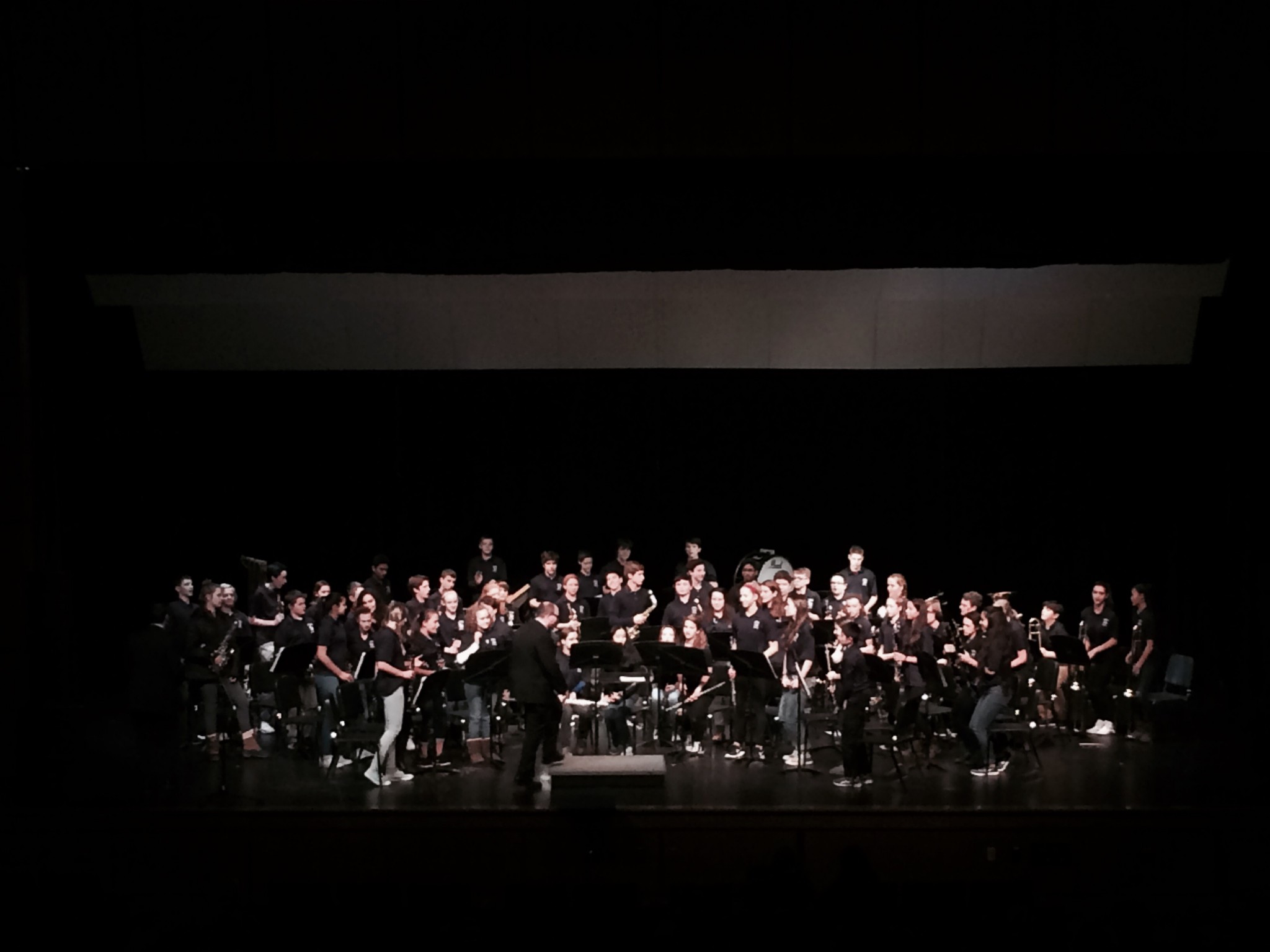 The eighth grader percussion section opened their performance with Chris Brooks’ “Lawn and Garden”. Lawn tools like shovels and trowels were used in this piece in place of regular percussion instruments. After that, the full band performed selections from Gustav Holst’s “The Planets” and then played “You’re a Mean One, Mr. Grinch.” The performance ended with Bruce Pearson’s “Joyance.” 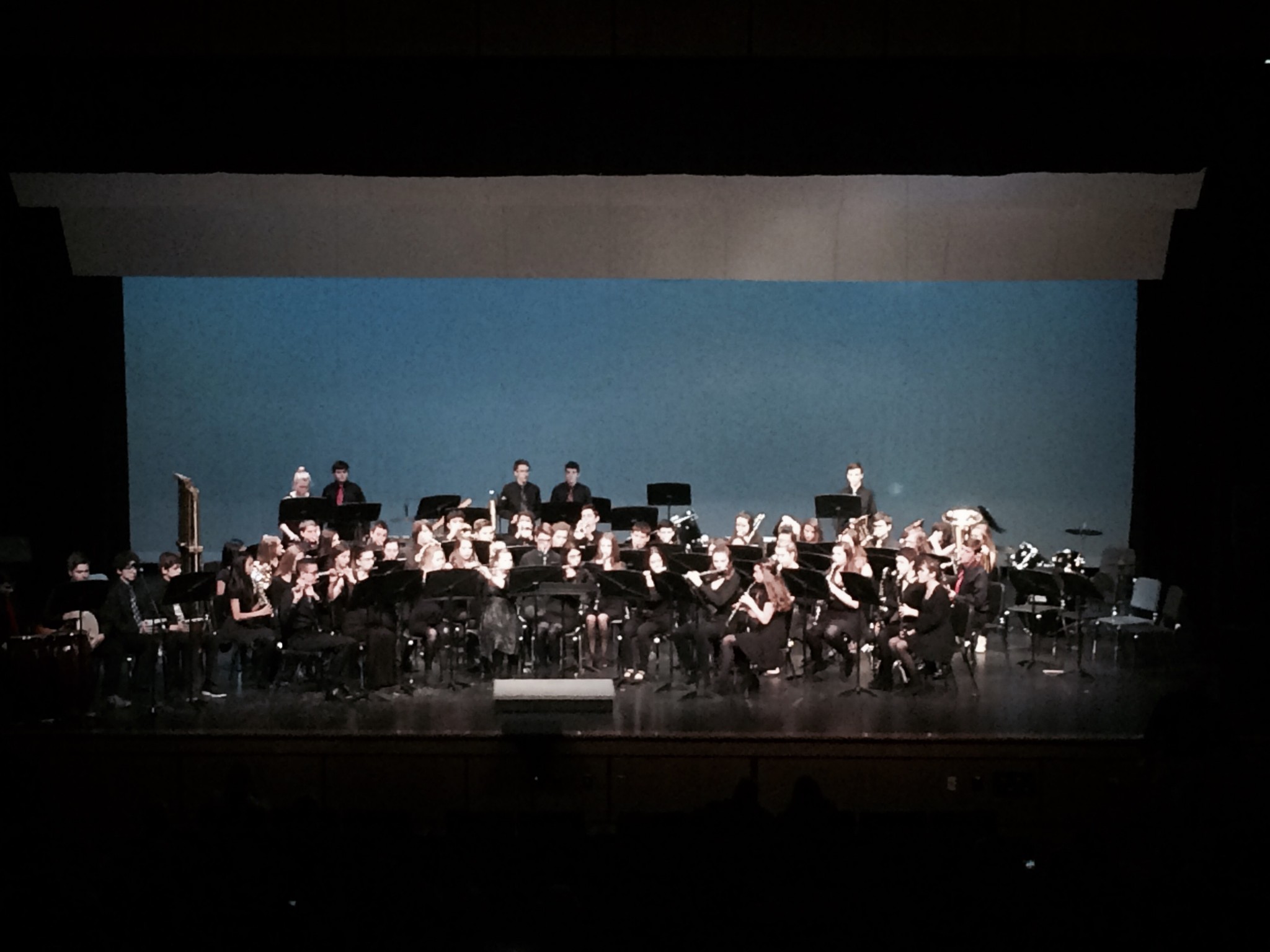 The third group to perform was the Symphonic Band. They began with a medley of music from the film “The Nightmare Before Christmas.” Their second piece was Charles A. Wiley’s “Old Scottish Melody” and the final song was Clifton Jameson Jones’ “A Celebration of Carols.” 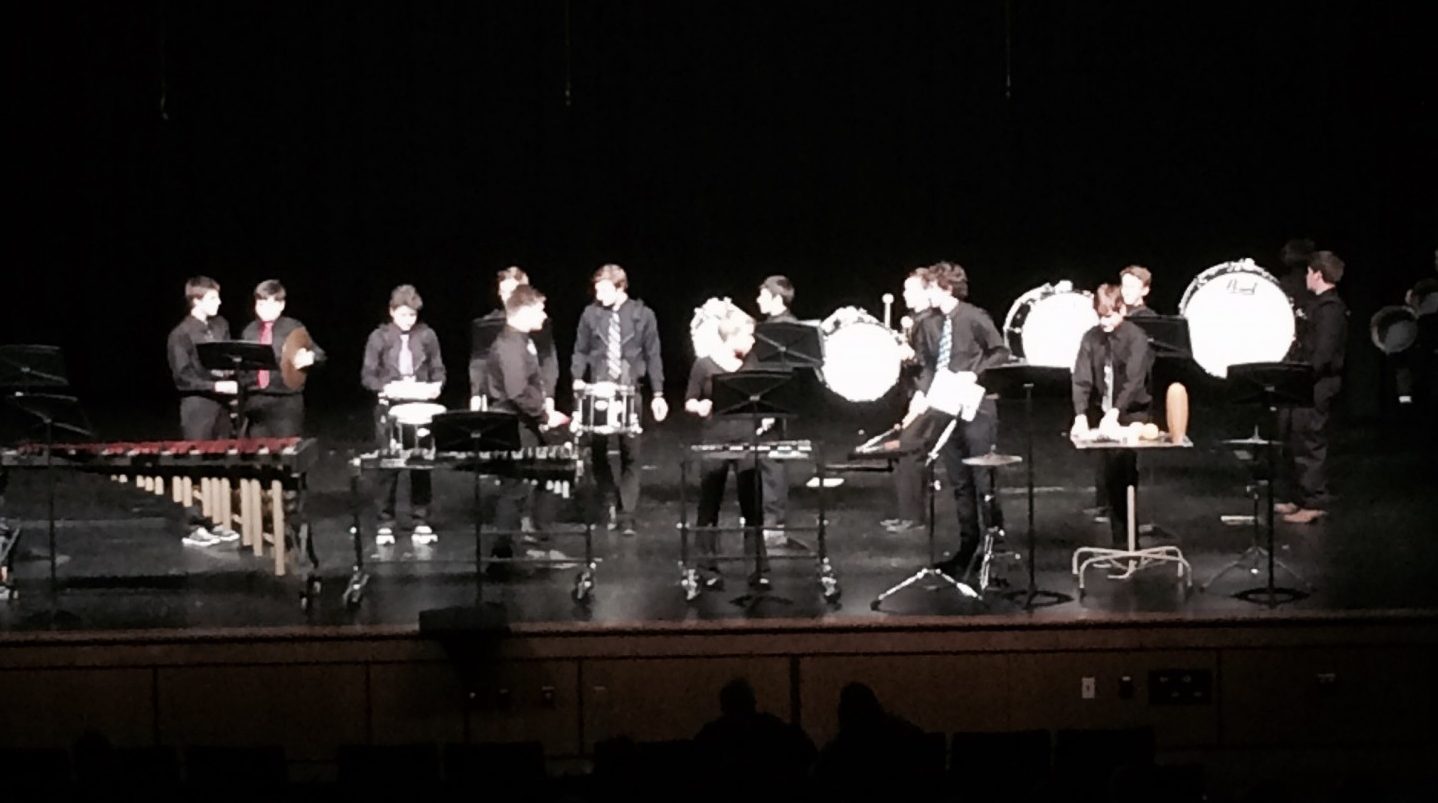 Ending the concert was the Percussion Ensemble. This is the first year that the percussion section has had their own class, which allows them to focus on their own instruments without having to wait for the rest of the band. The group’s first piece was Matt Putnam’s “Xylophobia,” followed by Chris Crockarell’s “Hipster.” Ending their performance was Chris Brooks’ “Funkey Monkey.”

All of the groups sounded great and the hard work they put into the music was evident, resulting in an enjoyable performance for all.