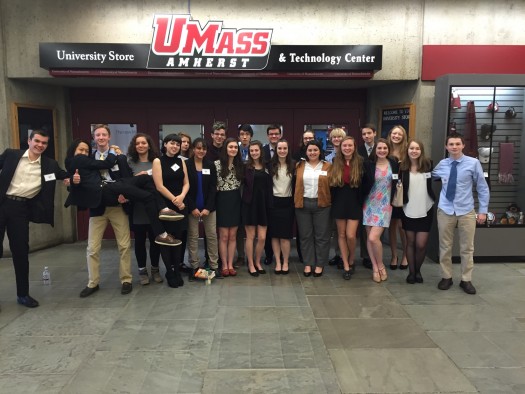 Read A Weekend in the Life of a Model U.N. Delegate, a first person narrative written by Talon reporter Shereen Elaidi detailing the weekend’s activities.

This year’s focus was on the UN’s Sustainable Development Goals, which Talon reporter RJ previously covered here, and “…range[s] everywhere from issues of poverty and inequality to climate change and biodiversity, and everything in between…” according to the UMass Model UN website. The past weekend, EHS students spent a weekend debating various pressing issues while gaining a deeper understanding of how the world as well as diplomacy works. 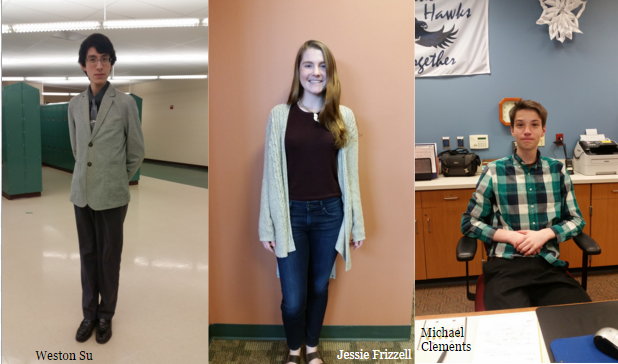